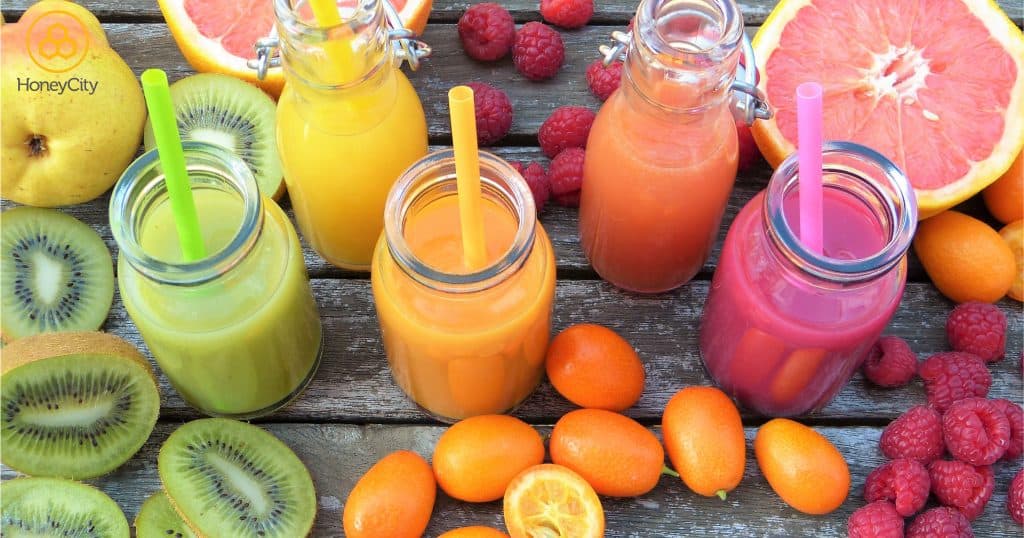 This Is Why You Should Eat Vitamin C! Benefits and Side Effects

What is Vitamin C?

Vitamin C, also known as ascorbic acid, is a water-soluble vitamin needed in small amounts by the body to maintain health. The human body is unable to produce or store any of it. Therefore, we need to consume it daily and it should be an essential component of our diet.

Vit C plays an important role in the body. According to the National Institute of Health, It assists to maintain the health of skin, cartilage, teeth, bone, and blood vessels. In addition, it is also used to protect your body’s cells from damage. It also functions as an antioxidant – nutrients that block some of the damage caused by free radicals.

The benefits of vitamin C may include protection against immune system deficiencies, cardiovascular disease, prenatal health problems, eye disease, and even skin wrinkling.

Have you wondered what are some of the benefits Vit C brings to us?

Another of vitamin C’s benefits is that it contributes to skin health. Healthy skin contains large amounts of vitamin C. A study published in the American Journal of Clinical Nutrition found among that women aged 40-74, higher intakes were associated with better skin-aging appearance.

Other studies also show that less dryness and a lower likelihood of a wrinkled appearance are linked to high C consumption. As a naturally-occurring antioxidant, vitamin C keeps skin healthy by protecting it from oxidative damage caused by the sun and exposure to pollutants like cigarette smoke or the ozone. Furthermore, it also promotes collagen production, which keeps skin looking plump and youthful and prevents developing dry, wrinkled skin. 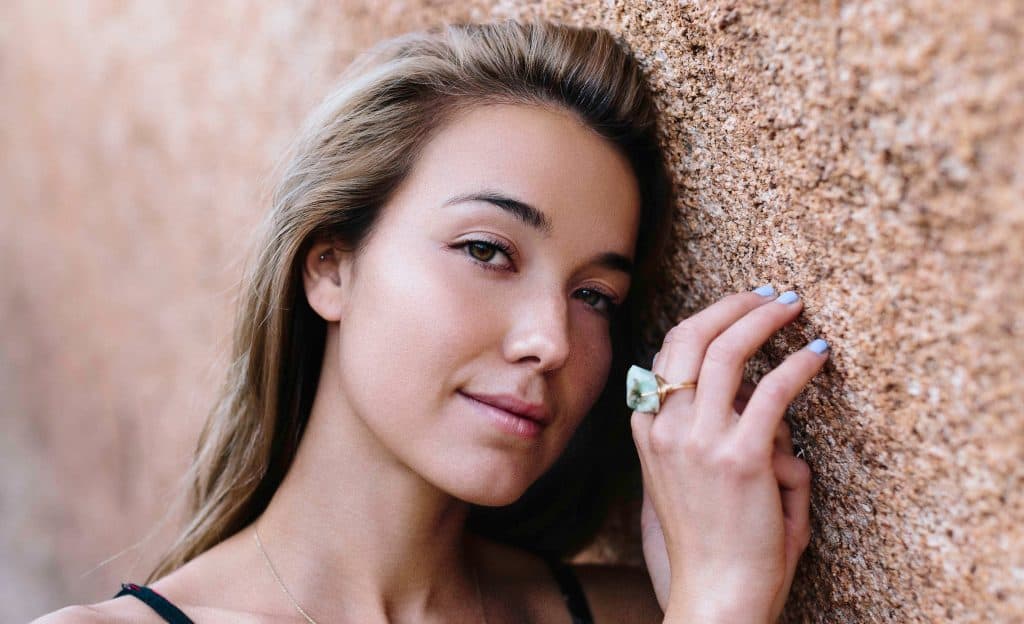 A lack of vitamin C in the diet leads to a disease known as Scurvy. Without sufficient C, humans lack the nutrients to make building blocks for collagen, which contributes to other problems. Early symptoms include weakness, feeling tired, and sore arms and legs. Following that, decreased red blood cells, gum disease, changes to hair, and bleeding from the skin may occur. As Scurvy worsens there can be poor wound healing, personality changes, and finally, death from infection or bleeding.

Much more prevalent in the past, scurvy has been documented as early as the time of ancient Egypt. It would kill large numbers of people during long distance sea travel. During the age of sail, it was assumed that 50% of sailors would die of scurvy on each trip. Subsequently, citrus fruits high in vitamin C was discovered to be effective in treating and preventing Scurvy.

Today, Scurvy is rare, and occurs much more in the developing world where there is malnutrition. Treatment involves oral consumption of vitamin C supplements. A diet with consistent intake of the nutrient prevents Scurvy from occurring.

Vitamin C promotes better memory and fights against dementia. Dementia is a broad term used to describe symptoms of poor thinking and memory. The most common type of dementia is Alzheimer’s disease,

In 2011, researchers from Lund University found that vit C helps combat Alzheimer’s disease. It dissolves the toxic protein that accumulates in the brain with Alzheimer’s. Ordinarily, Alzheimer’s causes a build-up of plaque that contributes to nerve cell death. The cells that die the fastest when this occurs are the memory cells.

In addition, upon reviewing past studies, researchers from Vanderbilt University Medical Center discovered it is the antioxidants found in vitamin C that were usually identified as the beneficial compounds in fighting brain oxidation and memory loss.

This article also supports the notion of the link between vitamin C and cognitive functions like memory, lingual skills, calculation, and orientation. Researchers from Australia found that people with dementia and Alzheimer’s disease have low levels of the nutrient in their blood. Some researchers assume that older people  who have developed dementia often have difficulty with getting a healthy diet that covers their need. 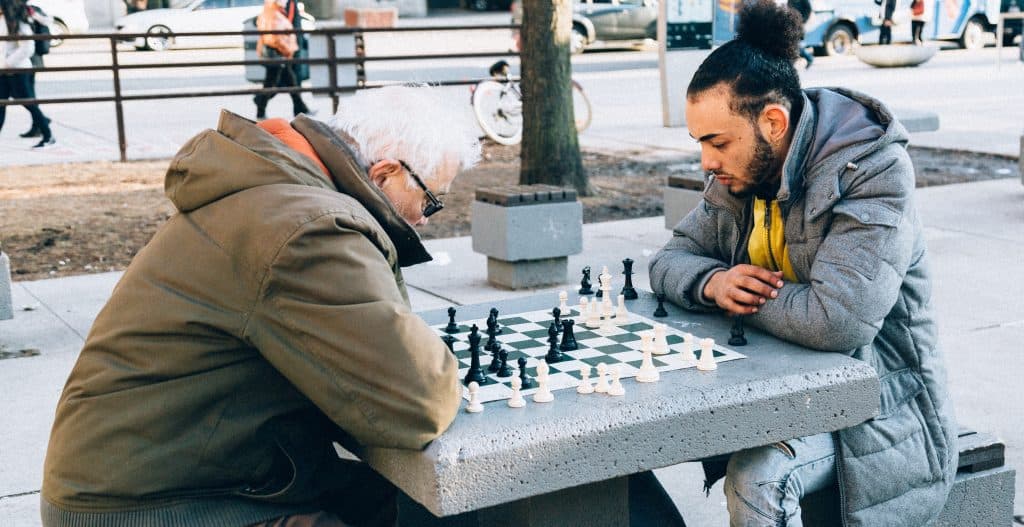 What are some symptoms of vitamin C deficiency?

Vitamin C deficiency shows itself in various ways in our bodies. As mentioned earlier, long term deficiency leads to the condition Scurvy.

While Scurvy is very rare today, our body responds in other ways. Some of these symptoms include:

What are some Vitamin C rich foods?


It’s important to have vit C rich foods in our diet, especially since the human body does not produce any of it.

How much is 90mg of the vitamin C? That amount can be roughly found in: 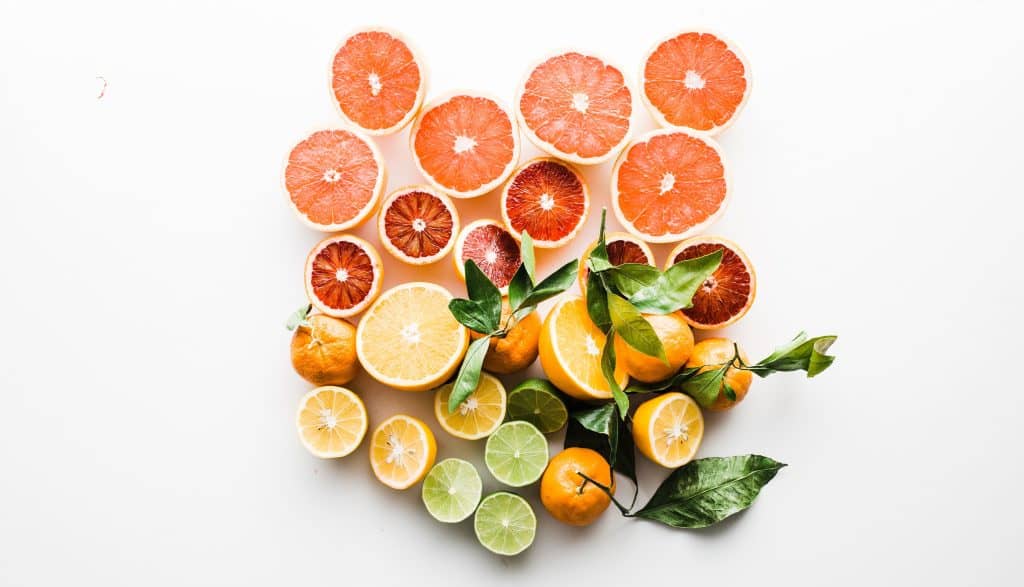 Grapefruits, oranges, limes and lemons are high in vitamin C

Here are some foods rich in the vitamin C:

Foods and their Vitamin C content per 100 grams (Source: https://en.wikipedia.org/wiki/Scurvy#Diagnosis)

Why is consumption of Vitamin C tablets recommended?

Vitamin C supplements are available in many forms, such as tablets or capsules. These provide much needed convenience to people today. It is not practical for people to consume required servings of fruit and vegetable consistently to ensure sufficient nutrients and mineral consumption. Supplements and tablets are a effective and safe substitute, thus allowing our bodies to receive what they need on a daily basis.

Supplements typically contain 500-1000 mg of Vitamin C, more than the recommended daily requirement. Side effects usually only occur after an overdose of 2000 mg.

Looking for safe & affordable vitamin C supplements? Take a look at the one we have below.

Can you give honey to babies, toddlers? What are honey health benefits for children?
Read More
July 19, 2018

Chia Seeds Black or White – Why I tried 9 brands of this superfood
Read More
July 19, 2018