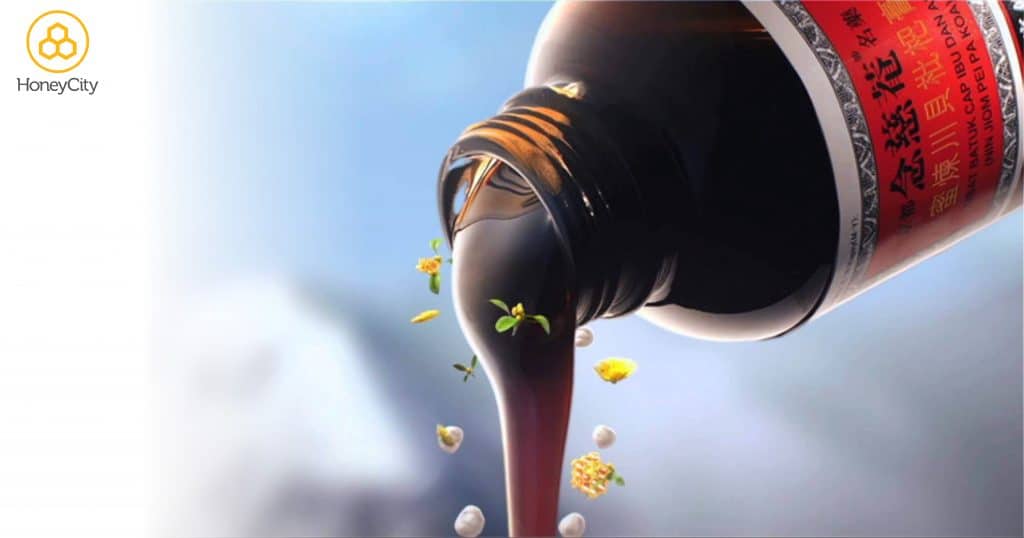 Nin Jiom Pei Pa Koa is the newest craze to sweep New York. Bottles of this herbal remedy are flying off the shelves. This coincides with the yearly flu season where citizens come down with colds and coughs. One man who was ailing with a cough for 10 days felt better 15 minutes after consuming the remedy. But, what is this Pei Pa Koa? 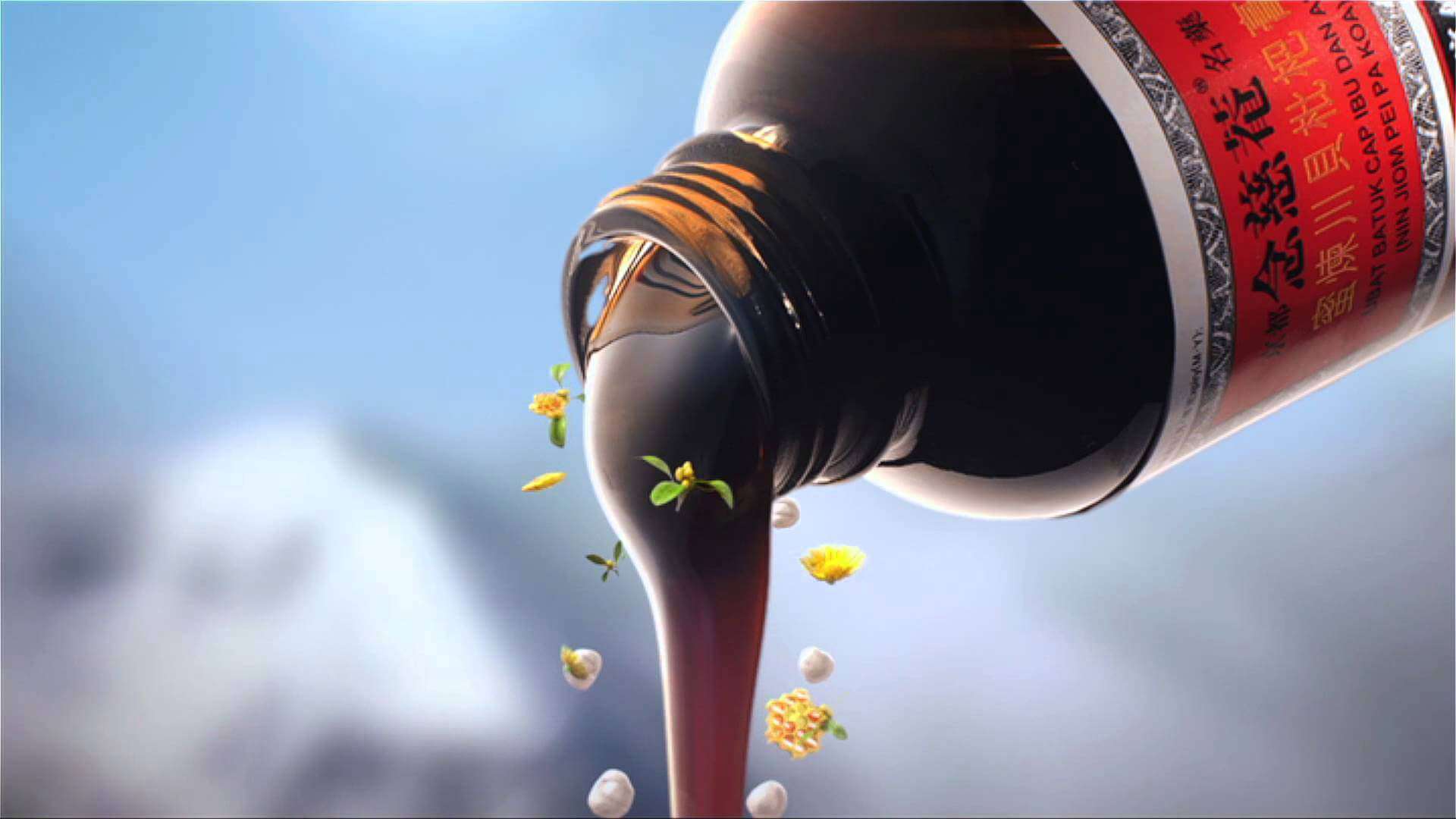 Pei Pa Koa also known as Nin Jiom Pei Pa Koa is a natural herbal remedy with roots in China. It relieves sore throats, coughs, hoarseness and loss of voice. The origin of this remedy dates back to the Qing dynasty of about 1880 and it has remained popular ever since. Pei Pa Koa was reported to have annual sales of 350 million in 2014.

Pei Pa Koa has been reported to be able to treat a variety of ailments. Such ailments include

This is because PPK is a throat demulcent and expectorant. A demulcent is an agent that forms a soothing film over a mucous membrane. This relieves minor pain and inflammation of the membrane. This means that PPK helps soothes throat pain. An expectorant increases secretions and hydrations in the body which then lubricates the irritated respiratory tract.

Firstly, Pei Pa Koa contains no alcohol, preservatives or artificial flavours. It also does not contain any colouring despite its dark colour. Ingredients in this remedy include peppermint, ginger root, loquat leaf and other beneficial herbs. The main and most important ingredient is the loquat leaf. This loquat leaf can be found in China and Japan. The loquat leaf is so important due to its healing properties. This leaf is also rich in calcium, iron, potassium and vitamins A and C. In Japan, these loquat leaves are boiled to make a tea that is rumoured to beautify skin and heal ailments such as eczema and bronchitis.

Pei Pa Koa has also been used in food and drinks. For instance, a bartender at L’Aignon (Singaporean bar) made a cocktail where dark rum and PPK were mixed. A local chef also made a dessert of a steamed pear served with ice cream and PPK which many described to be a delight. 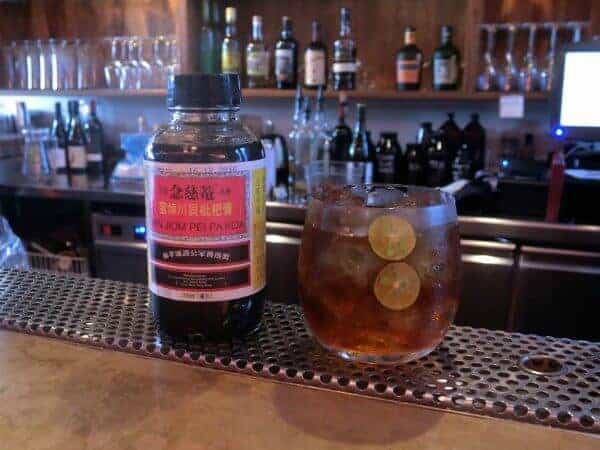 You could try making your own cocktail, also known as the Hulk Smash! a cocktail which involves PPK. The recipe calls for

The warm water in both recipes is used to dissolve the PPK which can then be used to mix in the cocktail. After mixing all the ingredients, shake the cocktail with ice and strain over crushed ice.

The dosage differs across adults and children. For adults, they can consume 3 tablespoons of PPK daily. Ensure that the dosages are evenly spread out through the day. As for children, instead of tablespoons, reduce each dosage to teaspoons. Sometimes, too much of a good thing may be bad.

Does Pei Pa Koa need to be stored in the fridge after opening?

How long can Pei Pa Koa be stored for? 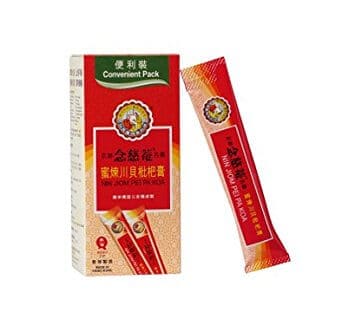 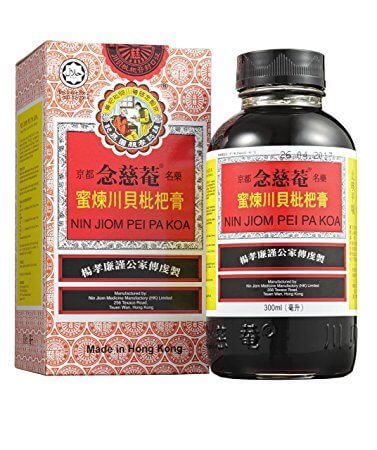 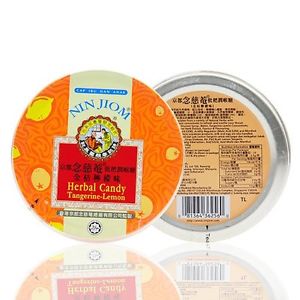 PPK can be found in many forms in Singapore. It is available in the sachet and bottled form. The sachet form is particularly handy as it can be consumed on the go. Pei Pa Koa is also available in candy form, where the best of the PPK is condensed into a sweet lozenge. It is absolutely perfect as a snack and can be used to substitute unhealthy candy. The PPK can be found in supermarkets and pharmacies around in Singapore and is relatively common.

On Scaly Basis: Crocodile Oil Will Be the Next Big Trend in Beauty and Wellness
Read More
March 12, 2018

Wuhan coronavirus flu outbreak- how to stay safe? how to wear mask against the virus?
Read More
January 24, 2020

Can you give honey to babies, toddlers? What are honey health benefits for children?
Read More
March 12, 2018

This Is Why You Should Eat Vitamin C! Benefits and Side Effects to boost immunity
Read More
March 12, 2018