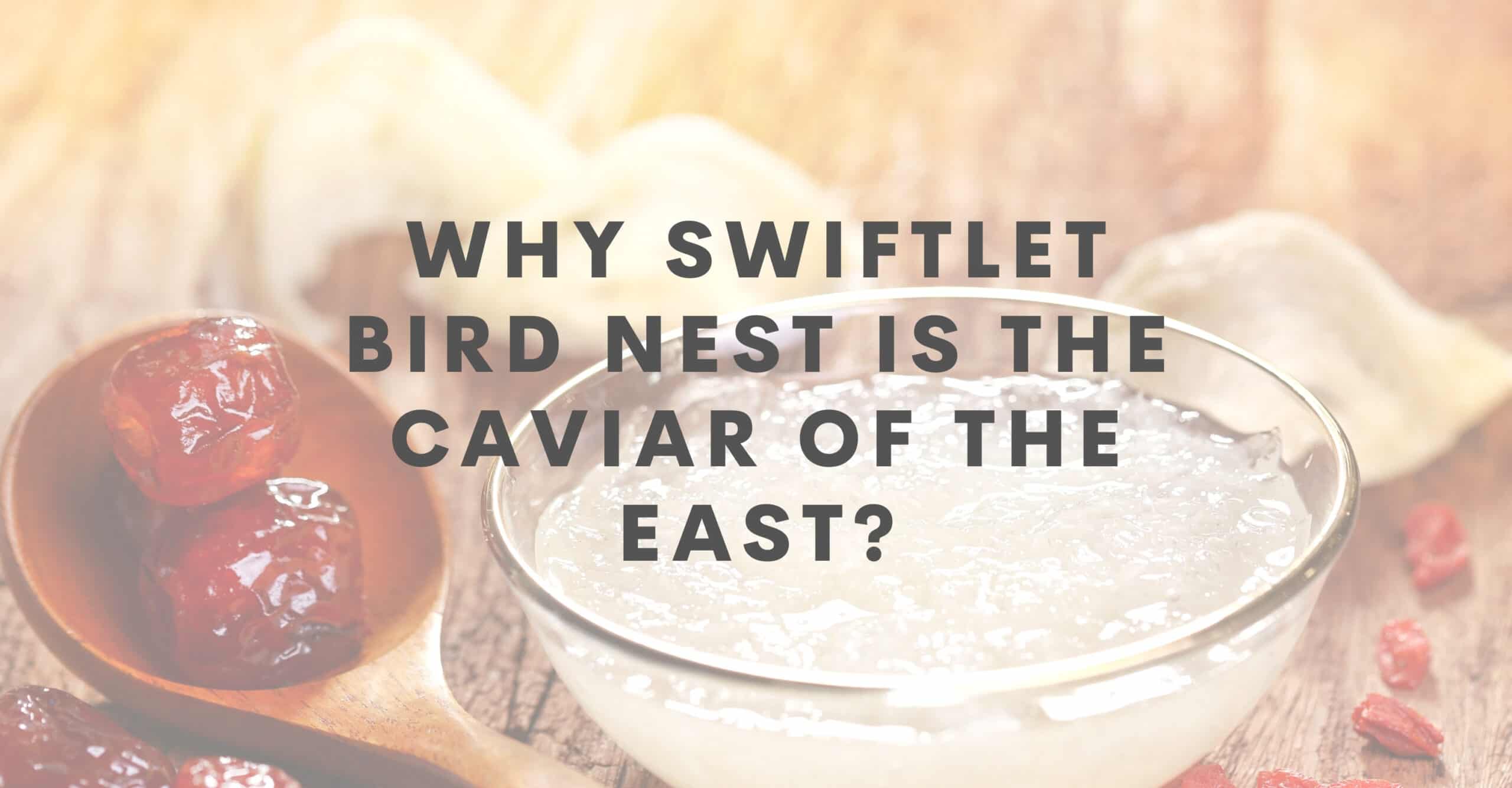 Asian cuisines are characterised as rare, exquisite and exotic.

For every country on the continent, you will find a dish that represents the rich culture of the people.

One of these is bird’s nest soup. If you haven’t heard about this tasty soup yet, you’ll be surprised to know where it came from.

What is Bird’s Nest Soup?

The rare delicacy comes from the nest of the swiftlet birds. They build their nests in the towering heights of limestone mountain caves.

These nests are produced by the birds’ saliva. The common colour of the nests are white, but there are yellow and red versions as well. Other birds like the Indian swiftlets produce such coloured nests. When mixed in water, they produce a gelatin-like mixture.

China revolutionised this delicacy from the traditional dish to marketable food. The Chinese have believed in cooking the nest for over 1,500 years.

They find that the nest contains medicinal values, said to cure even cancer, and also included it in other dishes. It’s said that during the Tang Dynasty, swiftlets nests found their way to China from Borneo moonrock jars.

The swiftlet birds are local to South-east Asia only. This factor alone contributes to the premium price of $2,000 per pound as of 2019. In the US, you can have the soup for $30 to $100 per serving. This is good for one person only!

Why Is Bird’s Nest So Expensive?

Bird’s nest is ranked 8 worldwide in the list of the most expensive food humans consume, at a jaw-dropping $10,000 for a bowl of red bird’s nest soup. There are two main reasons why this flavourful soup is so expensive.

Traditional gatherers braved the caves of Borneo, Thailand, the Philippines, and other neighbouring South-east Asian countries. The swiftlets love to create their nests on the roofs of dark limestone caves towering up to 60 meters high. Most of them work without any harness or helmet to protect them.

They use bamboo tied with local vines to climb the heights just to reach the savory delicacy.According to reports, 1 in every 60 gatherers dies due to fall-related injuries. The unstable erected bamboo breaks or slips over time.

Countries like Hongkong, China, and the USA are the top importers of these high-valued nests. Since its discovery and introduction as a cuisine, production has fallen a staggering 88%.

This has cut the supply all over the world, elevating the demand for this rare valuable delicacy. In Hong Kong alone, a whopping 200 tons of bird’s nests a year are consumed.

Well, if you can’t afford to dine in a fancy restaurant where the ancient recipe is served, you can cook it yourself. There are many recipes you can find on the internet for bird’s nests. But if you are opting for the more traditional one, just follow these easy steps.

When bird’s nest recipes are mentioned, one that’s world-famous involves the use of dates and rock sugar.

If Chinatown is too far from you or doesn’t exist in your area, stay calm. You can always order online with different varieties to choose from.

If you’re from Singapore, you’re very lucky! HoneyCity provides the best high-quality bird’s nest. These are authentic and imported straight from Indonesia.

Check out the bird’s nest products offered here and enjoy them, especially when they’re now on sale!

From the Caves to Urban Farming

With the decline of the number of birds in the wild and the danger of harvesting the nests, gatherers have come up with an idea. They bring the swiftlets into their homes.

Bird’s nest farming is gaining popularity recently. People build concrete buildings, as high as three floors, to be a substitute breeding ground. How do they make the birds stay and create highly prized nests?

They attach a sound system to the building and play swiftlet noises all day long. By doing so, they “fool” and attract the birds, as if there are already many of them inside.

Local farmers have to mimic the environment where these birds are originally staying. According to one farmer, the humidity has to be right.

The smell must be similar to their caves and food should also be present – they use bugs to feed them. This practice of bird’s nest farming originated in Indonesia. Other Asian countries followed up after seeing its potential as a lucrative business.

From the Tang Dynasty to your local Chinatown today, Bird’s nest is said to cure illnesses. Traditional Chinese Medicine (TCM) sees the use of the bird’s nest not only as a soup but also for:

Despite being made mostly of protein, Chinese people believe in these health benefits. However, there is insufficient scientific evidence regarding the medicinal attributes of the expensive nests.

This might be the reason why only mainly Chinese demand for it is enormous.

So far, no government of any country supplying the “Caviar of the East” has conducted a study of the overharvesting and urban farming of swiftlet nests.

However, scientists believe that the declining population of swiftlet birds may lead to ecological imbalance. These birds have natural prey, mostly insects. In 2011, the Chinese authorities issued strict trading and importing rules as they found contaminated nests with the AH1N1 virus.

The rising of the birds’ domestication also alarmed experts. These birds belong to the jungles and are not meant to survive in an urban environment.

As reported by the San Francisco Gate on December 19, 2000, many companies managed to corrupt the locals and the government to take advantage of the lucrative swiftlet bird’s nests. Large corruption around the country is present.

The rise of the competition of the most sought-after nests has now become corrupted.

Environmentalists cry foul for their greediness. They cited that even the last (third) nest of the bird is being picked. This is the reason why there is a steep decline in their population. 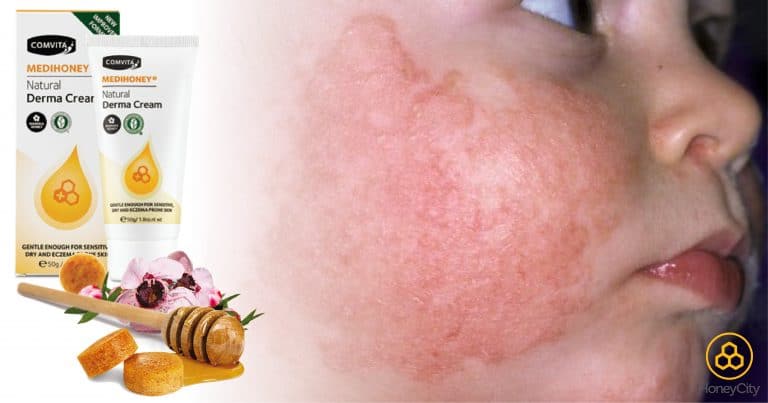 0 (0) Eczema is incurable and can be a lifelong condition that can follow you from childhood to adulthood. It can be a painful and demoralising condition for sufferers who may face a drop in confidence. This is because eczema often displays red, inflamed, patchy and angry looking skin. Although it can be a prolonged… 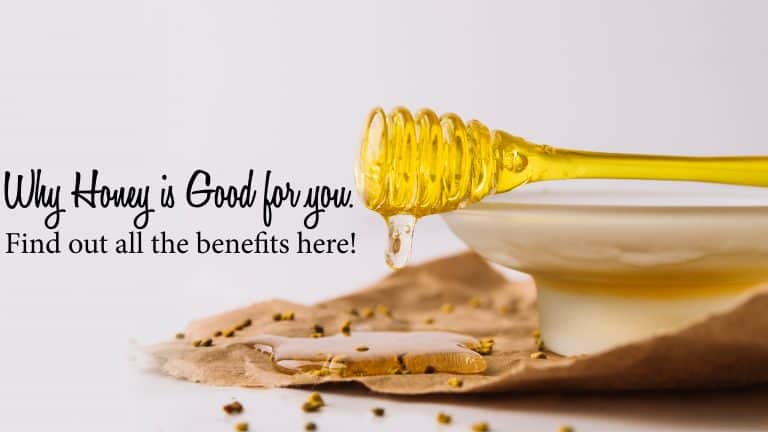 5 (1) A golden liquid that’s been passed down for centuries, honey has continued to be nature’s powerful healing food. It’s has been used throughout history because it offers many health benefits and medical uses. First time trying it as a health supplement? Stay with us till the end to find out everything essential to… 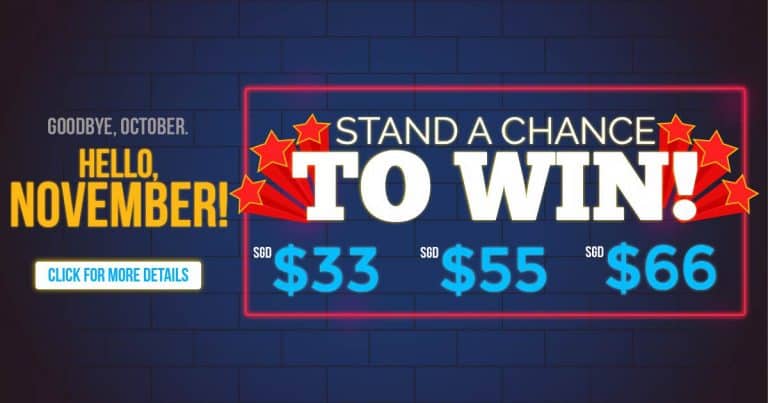 0 (0) Stand a chance to win $33, $55, $66 worth of CarePoints! Dear beloved clients! It is the holiday seasons! Thank you for your kind support and sharing all our good deals with your friends and family because you care! Because we had received so many referrals clients from people who share, we decided… 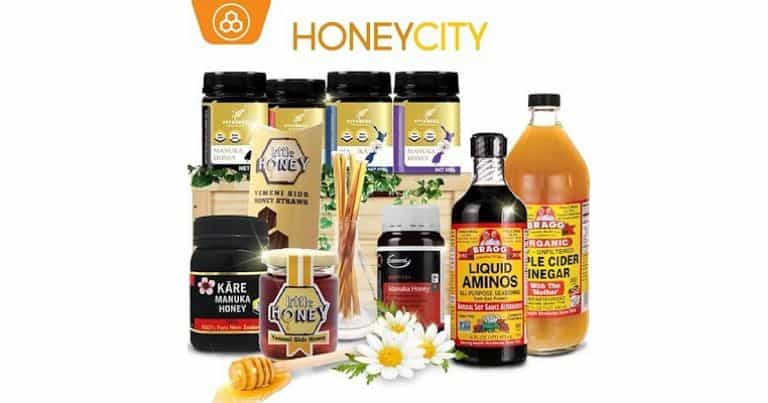 4.4 (9) When buying manuka honey, I’m sure that you want to buy the best for your family and health.  Naturally, you’ll have a lot of questions about its benefits and myths, like whether it is authentic or fake, or how to store it. Here, the questions you’re curious about will be answered once and… 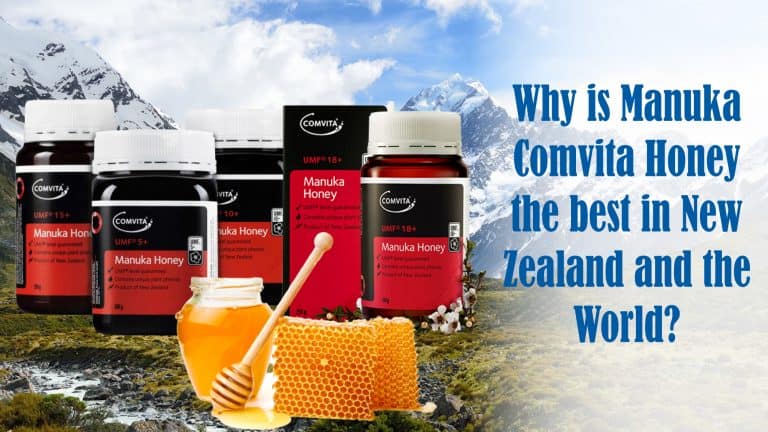